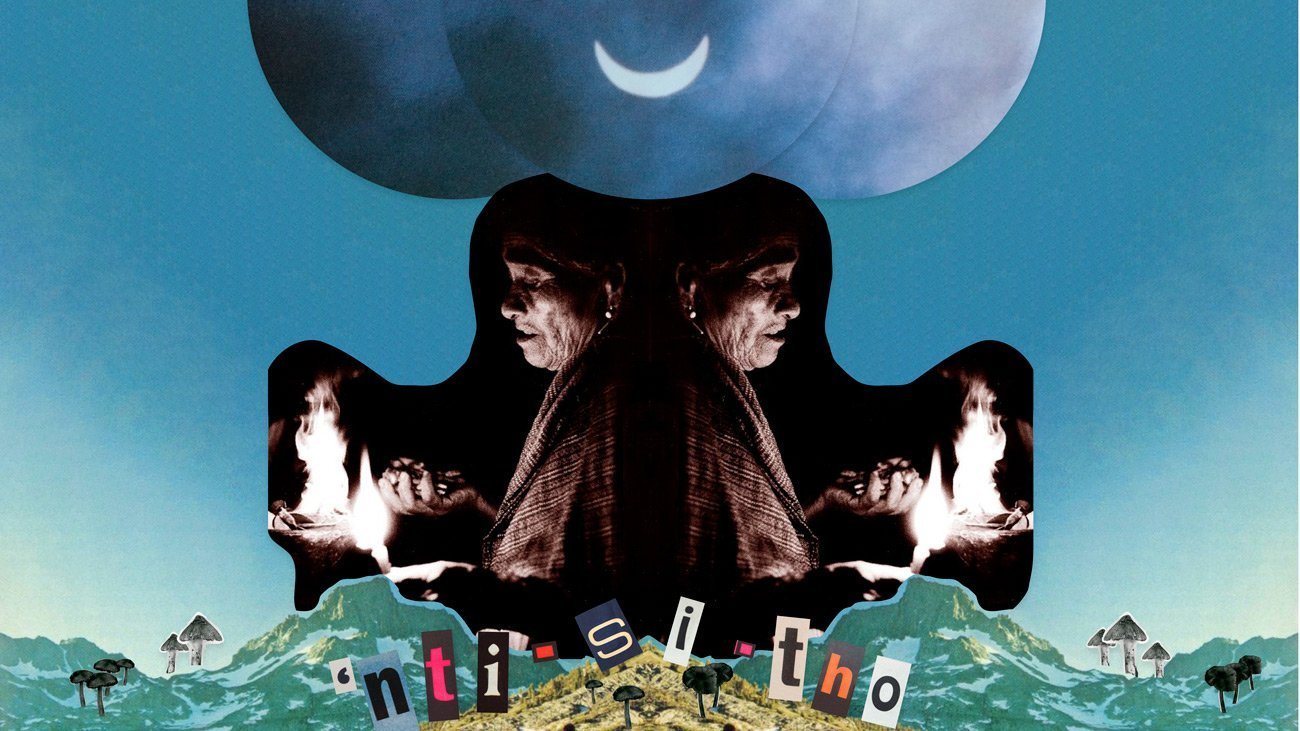 Whether you’re a newcomer to psilocybin, a magic mushroom enthusiast, or a seasoned psychonaut, intrepidly exploring your inner cosmic landscape, you’re also—knowingly or not—a beneficiary of the following “Mushroom Ambassadors.”

It’s no exaggeration to say that, in North America, popular exposure to the medicinal and consciousness-raising properties of psychoactive mushrooms began with the generosity of the indigenous Mazatec healer, María Sabina.

Sabina inadvertently introduced Mazatec shamanism to North Americans in 1955 when she allowed the banker and amateur ethnomycologist, R. Gordon Wasson, and his photographer, Allan Richardson, to participate in a velada, or a healing rite, that she led with her daughter in the village of Huautla de Jiménez in south-eastern Mexico.

These secretive mushroom ceremonies, conducted at night, were held with explicit medicinal intentions. Participants ingested the sacramental psilocybin mushroom known as ‘nti-ši-tho, (“Little-One-Who Springs-Forth”), and experienced healing visions as they were guided in their journeys by chanting and prayer. 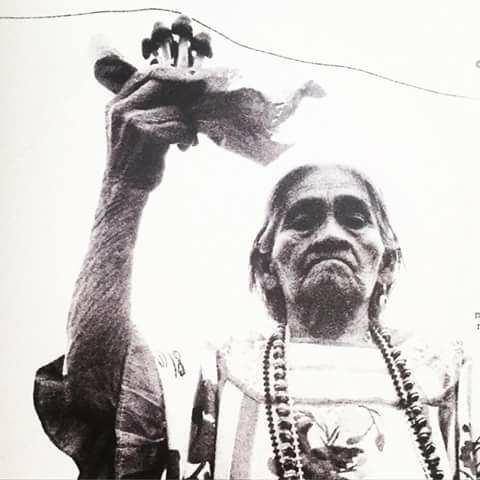 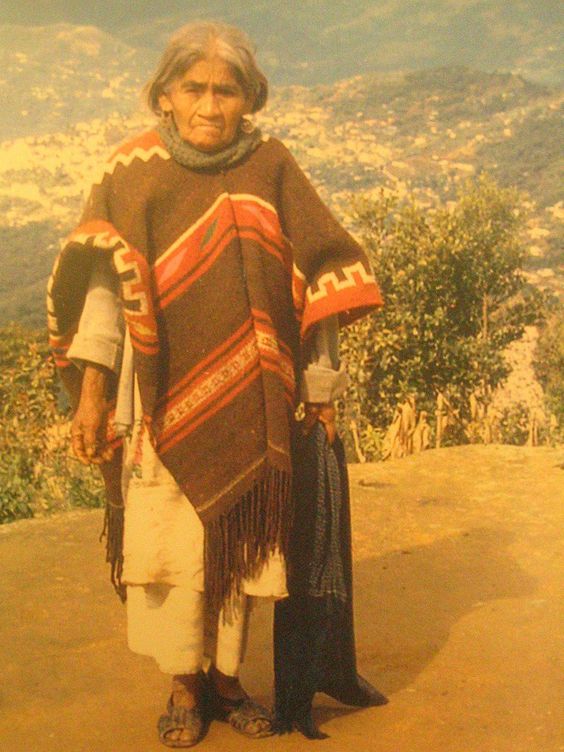 Wasson wrote about his experiences with Sabina in a 1957 Life magazine feature article, “Seeking the Magic Mushroom.” The article captivated readers and it’s title stands as the first recorded use of the term “magic mushroom.” Overnight, the mysterious fungus entered the North American cultural imagination, igniting the so-called “Psychedelic Revolution.”

Tragically, the story of María Sabina’s generosity has a dark chapter. Wassen’s article referred to Sabina with a pseudonym and did not reveal the name of her village. However, he disclosed her identity and location in a later, book-length publication, setting off a wave of psychedelic tourism. With throngs of foreigners descending on tiny Huautla de Jiménez, traditional ways of life were radically disrupted and Sabina was blamed. The Mexican police became a permanent presence in the village, blockading the road to Huaultla de Jiménez for many years, and Sabina spent time in jail for offering mushrooms to outsiders.

In the wake of the tumultuous, counter-cultural revolution of the late 1950s-‘70s, Sabina’s legacy persists. She is recognized not only for having been a powerful healer, or curandera, but also a remarkable poet. Wasson’s recording of María Sabina’s chanting. (from July 21, 1956) is still available and can be streamed online through various platforms like here (spotify) and here (youtube).

For further reading on mushroom shamanism and María Sabina’s life and legacy, see the following publications:

100-20. Znamenski, Andrei A. The Beauty of the Primitive: Shamanism and the Western Imagination. Oxford UP, 2007.

Check back for our introduction to Terrence and Dennis McKenna.